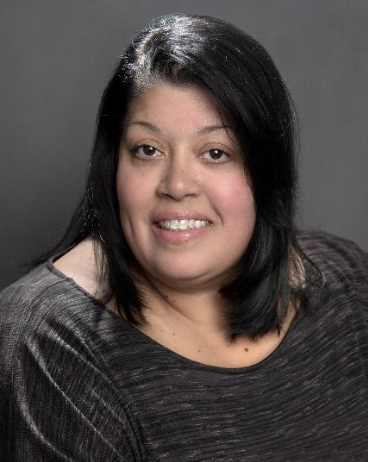 Lisa Plasse is the owner and director as well as flute and voice teacher of From The Top Music Studio in Midland Park, NJ which offers instrumental and vocal lessons. In addition to the studio, she is an applied vocal lessons instructor at Columbia University. Lisa received her Bachelor of Music Education degree from William Paterson University, with a concentration in flute and voice. She also holds a Masters degree in Education Administration & Supervision from Montclair State University.

She has over 30 years of teaching experience working with students of all ages and levels including special education. Her credits include performances with Onstage Inc., several local community bands and church organizations, numerous local pit orchestras and the Ridgewood Concert Band. Lisa served as both Vice-President and President of the Board of Trustees of the Ridgewood Concert Band and during her presidency the band was awarded The Sudler Silver Scroll Award.

She has produced and directed many musicals, theater workshops, summer workshops and concert performances. Lisa has served as President of The Ridgewood Friends of Music and continues to serve on the board. She is currently President of the Midland Park Chamber of Commerce. Lisa is currently the music director for the Ridgewood High School Jamboree which raises hundreds of thousands of dollars for scholarships for high school seniors. She is a member of the Da Capo Trio and continues to perform in the tri-state area. She is also a member of the International Association of Women and has appeared as a speaker in their Fireside Chat Series. Most recently, Lisa was inducted as an Honorary Member of the Eta Delta Chapter, Tau Beta Sigma National Honorary Band Sorority, Incorporated through Howard University.

She has always had a passion for writing and has written many articles for local newspapers and magazines and now as an empty nester, she is excited to begin her second act as a published author. She is currently working on her first Parenting Memoir which will be available in the Fall of 2022. Lisa resides in Ridgewood with her husband Michel and they have four adult children Nick, Ashley, Amanda and Brian. 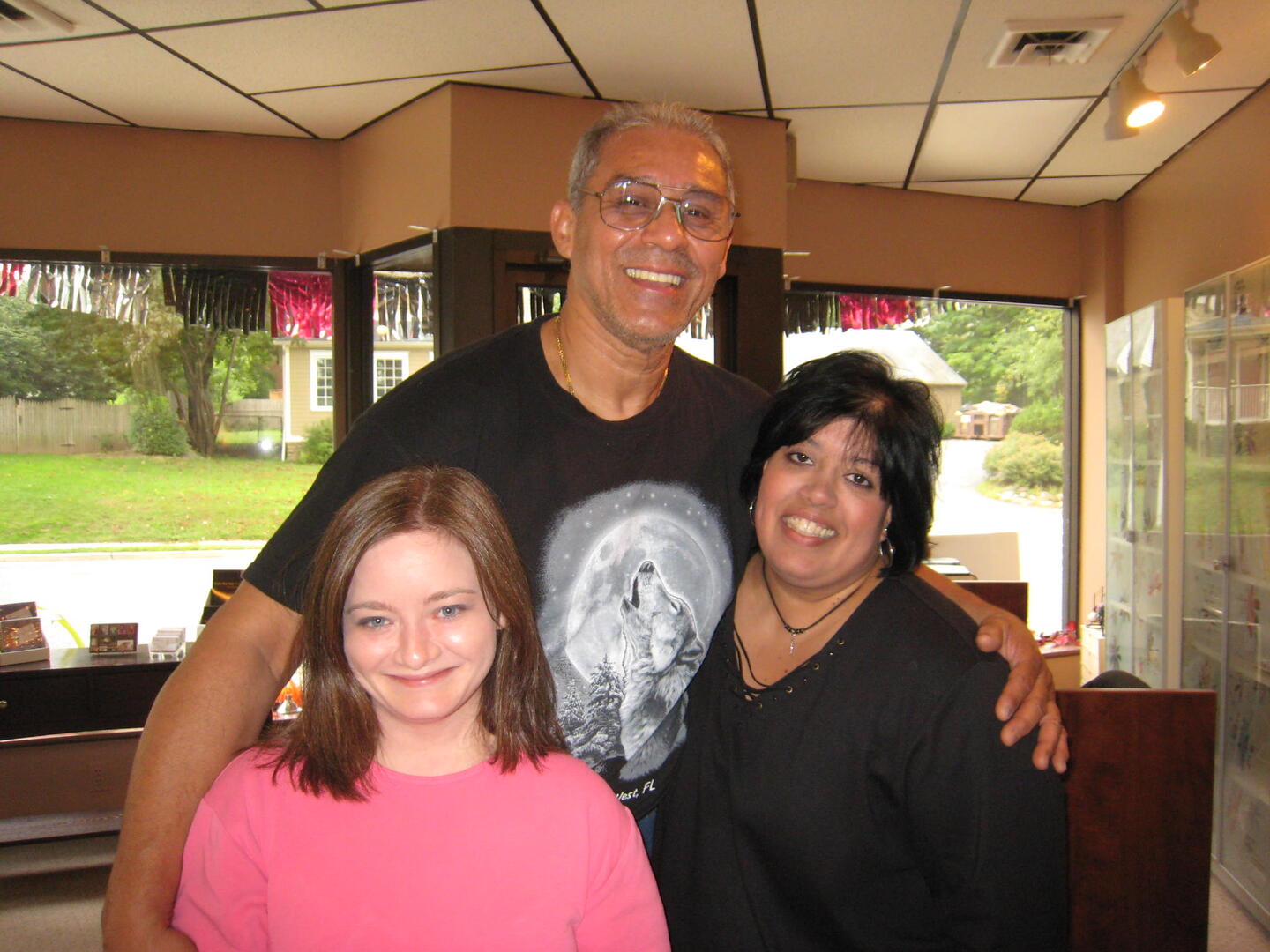 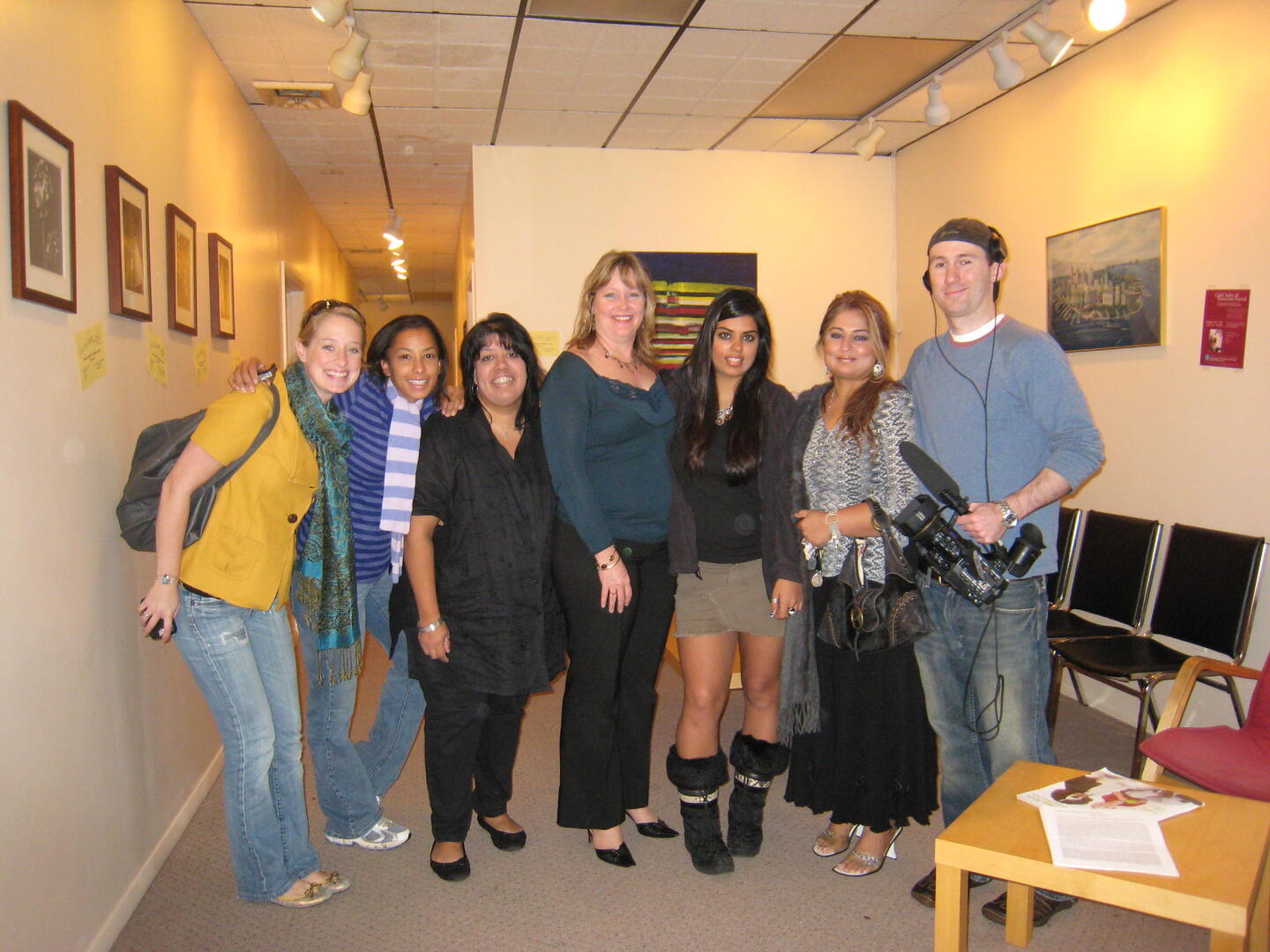 IT'S EASY TO TAKE THE FIRST STEP.

Ready to start? You have nothing to lose.

Sign up is easy and parent-friendly. Because we only offer lessons on a month-to-month basis, there are no large upfront payments, no complicated contracts, and no semester minimums. Lessons are first come, first serve, so contact us today to arrange your first lesson! 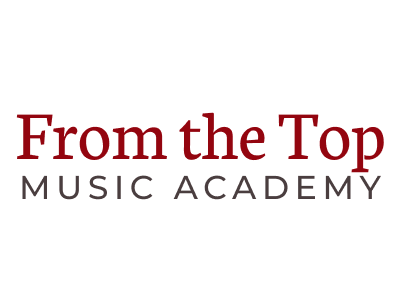 Follow Us .
All Images & text property of From the Top.
Copyright 2022 © From the Top
Website created by NetScore
Call UsRequest Info
Text Us